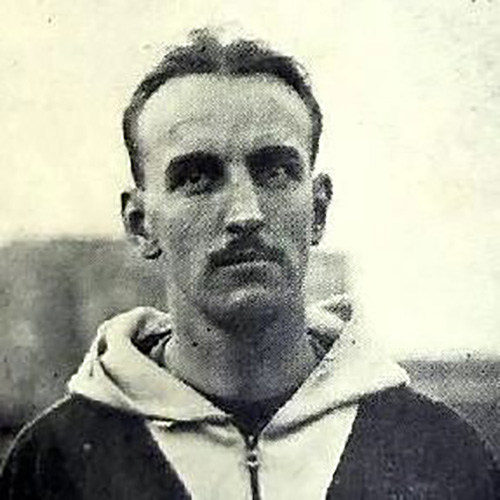 Joseph Milde served as assistant football coach from 1925-26. In 1927 he was named head coach until the program ended in 1932. In 1939 he returned as an assistant coach to Coach Cirillo as he restarted the program. Coach Milde continued coaching until the 1950’s. Coach Milde also coached many other sports at Tech during his career including baseball, Basketball and ice hockey just to name a few. He won back to back Ice hockey championships in 1933 and 1934. In 1943 he assisted Coach Cirillo to his first PSAL football championship and also led his ice hockey and handball teams to championships during that same year.

Coach was a star athlete in his time. He played at St Francis Prep and St Francis College where he was named captain during his senior year. He was a member of the 1922/23 Championship Basketball Team at St Francis as well. During his tenure at Tech served as the Athletic Director and is still remembered with an annual award in his name at the Tech Football Dinner.