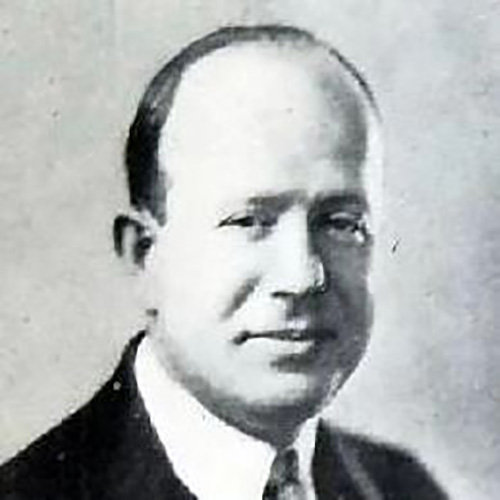 Ira Bloom was the original head football coach from 1922-1925. Ira stepped down due to health reasons in 1926. He graduated from Dewitt Clinton HS in 1904. He received his BA and MA from Columbia University. Coach Bloom was known as “The Dean of Mentors” for sports. He coached for many years at the school boy level. He coached a number of sports from 1909 until 1921 at Manual HS. He also coached wrestling at Columbia University. In 1922 he come to Tech and is credited creating all their sports teams at the start. He coached the 4×4 relay team to a gold medal at the Penn Relays in 1924 setting a record for the event. His track team won the PSAL Championship in 1925 and 26.

His philosophy called for a player to receive first consideration without sacrificing his health, development and athletic advancement for victory. His instructions were to his coaches to never dispute the call of an official as it would create a bad impression in the mind of his players.

Upon his death in 1954 The Brooklyn Eagle wrote the following” there are many outstanding men in this country today because they came under the splendid influence of Ira Bloom. His athlete’s troubles were his and he put many a boy straight because of his sage advice. No matter what religion we follow don’t forget a little prayer now and then for one of the grandest gentlemen that ever trod this troublesome earth of ours.”