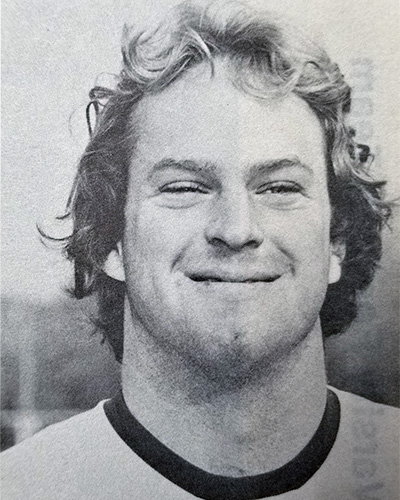 Tim graduated in 1978. His first exposure to football started at Brooklyn Tech. He began his football career as a linebacker and later added fullback to his resume’. He was a two year starter. In his senior year, Tim was selected 1st team All-City. In the Fugazi Bowl for exceptional seniors, he was elected Captain and received the award for the Most Valuable Player of the game.

Tim continued his football career at the NY institute of Technology at Old Westbury where he earned his Bachelor of Architecture degree.

Initially, he was employed by the NYC Dept. of Buildings as an Architect. Tim, soon after, founded Legend Architecture where he is President and Chief Architect, practicing in New Jersey and New York.