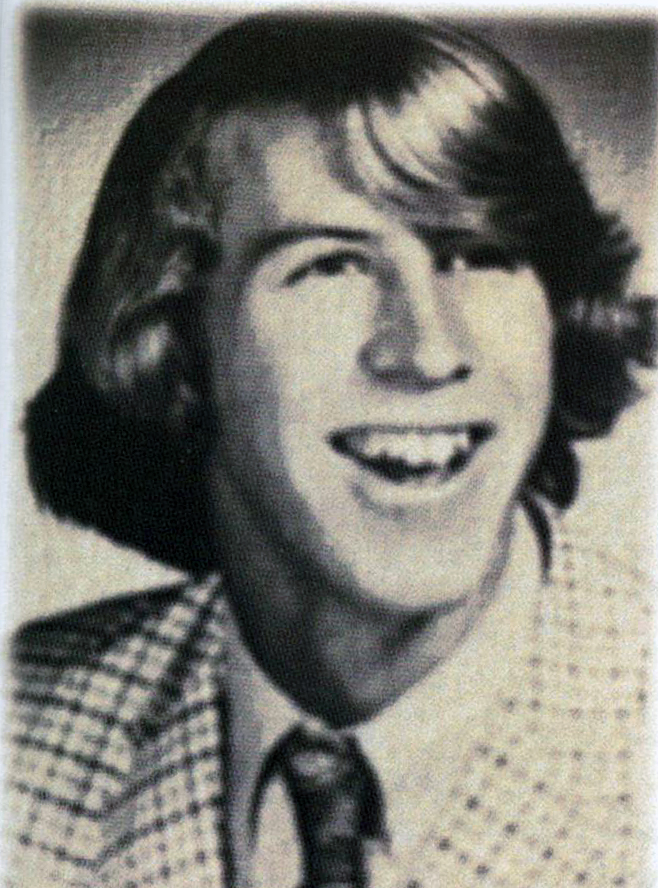 Paul was a 2-sport all-star in baseball and football while at Tech. In his final baseball game, he pitched a 1-hitter in the playoffs. He was a 2-year starter on the football team. In his senior season he was selected Daily News 1st Team All City as a receiver. After Tech he continued his football career at Temple University. After college he continued playing football with the Semi-Pro Brooklyn Mariners Football Team.
Paul had a Career in the commercial flooring industry.

Statements by his teammates described Paul as “Best athlete on the field”, “Best hand I ever saw”, “Heart of a champion”, “Big game player”.
Paul was the team punter. He was the only player chosen to play both ways in the 1972 Championship Game. Paul combined for 5 touchdowns in the 2 playoff games that year.

Paul passed away in 2008 at the young age of 53.
As a tribute to Paul, the 2010 Tech Football Team wore the number 22 on their helmets. This is the only known time that this has been done in Tech History.
Paul is survived by his daughters, Amanda and Meaghan and his sister Sharon.