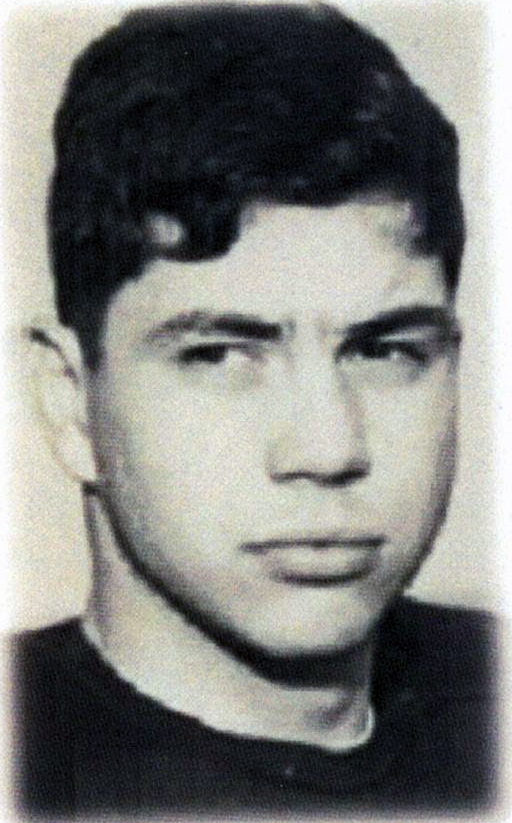 Mike was a two-year starter at quarterback. As a junior he led Tech to its 3rd consecutive City Championship. As a junior Mike was 3rd Team All City and was 1st team All City as a senior.
After High School Mike attended the Naval Academy and excelled in football for four years. He became a career Naval Officer graduating in the class of 1969. He served as a Navy pilot during the Vietnam War. In 1978 he left active service and continued in the Reserves until 1996. After active-duty Mike became a pilot for Continental Airlines.
He retired and is living in the San Diego area.