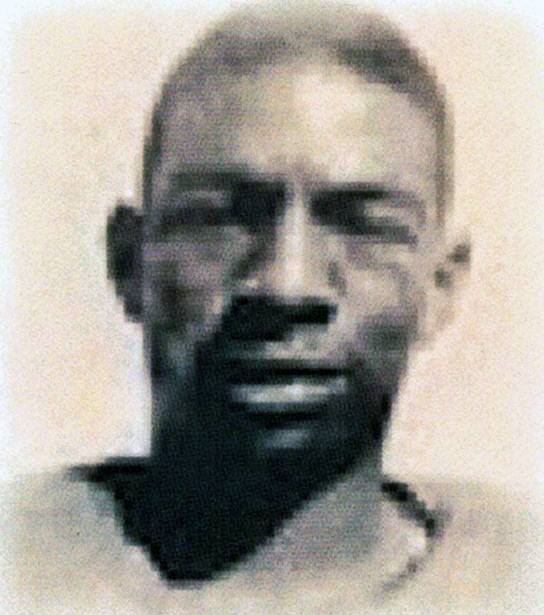 John Jackson, February 4, 1936- February 16, 2017, resident of Marina Del Ray, California was Born in Brooklyn, N.Y. John was an outstanding running back on Brooklyn Tech’s football team from 1949-1953. Upon graduation from Tech, John played football for NYU until its football program was discontinued in 1956. He earned an undergraduate degree in Education in 1957 and a graduate degree in Physical Education Administration in 1958.He Married his wife Lillian after he graduated from college. They have two children, John Jr. a successful business executive and broadcaster in Los Angeles, Ca., and Trace, also a resident of Los Angeles, Ca. a USC graduate with a long, successful career in the spots and music industry. She is currently the Marketing Director of the new Sofi Stadium, YouTube Theater and Hollywood Park, home of the LA Rams and LA Chargers football teams. Super Bowl LVI and closing ceremonies of the Olympic Games in 2018.

While in graduate school at NYU, John began his coaching career as volunteer assistant coach at Brooklyn Tech.
John volunteered for the Marine Corp Officer’s Training Program in 1958. He served in the Marines for 4 years attaining the rank of 1st lieutenant. He was stationed in Okinawa, Japan with the 1st Marine Division and participated in the Laos incursion to rescue civilians held captive.
Upon his return to civilian life John joined Brooklyn Tech’s teaching staff in the Health Education Department and served as an assistant football coach from 1965-67. John accepted the head football coach position at Boys HS. His teams won the PSAL Championship twice during his 3 seasons as head coach. He was honored New York Metropolitan Coach of the year and elected to Boys Hall of Fame. During this period, John also served as Dean of Students at Brooklyn Tech.
John moved on to collegiate football as offensive coordinator at Hofstra University in 1968. He coached running backs and receivers at Dartmouth starting in 1970. During his time at Dartmouth, the team won the Ivy League Championship and the Atlantic Conference Championship. The next five years were spent as the backfield coach at Illinois University. When John Robinson took over the head coaching position at USC in 1976, John Jackson was selected as running back coach and offensive coordinator. During his tenure, USC won the Rose Bowl 3 times and was NCAA National Champion in 1978. John had the privilege of coaching several outstanding USC players such as: Charles White Heisman Trophy 1979, Marcus Allen Heisman Trophy 1981, Rickie Bell All American, Lyn Cain, All American, Ronnie Lott, All American and Mosi Tatupu, All American.

Following his season at USC John joined the Los Angeles Lakers organization as special assistant to Dr. Jerry Buss, owner at that time of California Sports, John Handled all business operations except for the LA Lakers.
Following a 5-year return to coaching at UNLV as assistant head coach, John retired from coaching to become the owner/ manager of the Culver City CA. Ice Arena until slightly before his death.
John is survived by his son John Jr., his daughter Tracie, four grandchildren, John Jackson III, Jude and Peter, nieces Karen and Allyson and countless other family and friends.