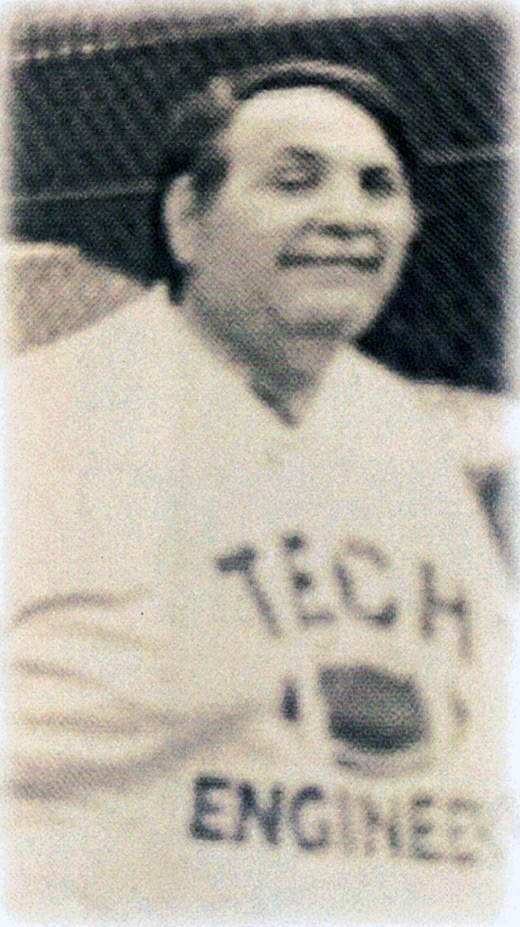 Joe Pangia was a 3-year starter and played both offense and defense for Tech. He attended Springfield College and played there for 4 years, including an undefeated season.
Joe had a distinguished career as a Federal Agent with the U.S. Customs Agency. After retiring from U.S. Customs, he became successful in the real estate industry.
He returned to Tech in the 60’s and coached under all four Coaches Adam Cirillo, Joe Cuzzocrea, Jom DiBenedetto and Kyle McKenna, he coached at Tech for over 40 years.
Joe Pangia is currently retired living in Florida.
Tech Football players, who played under Coach Pangia, still cringe when they recall his famous line “Okay let’s line up for sprints”.