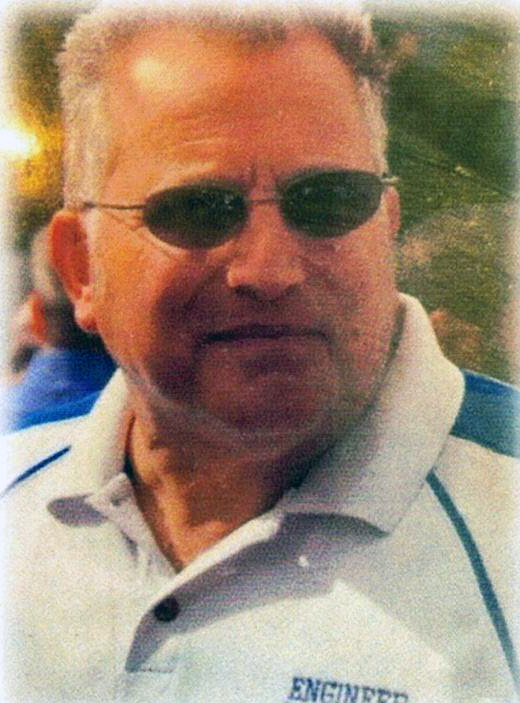 So much of Jim DiBenedetto’s life has, and still does, revolve around Brooklyn Tech Football. It started as a student/athlete member of the football team, later he became an assistant coach to Joe Cuzzocrea, then Jim became the head coach, followed by several years as the Athletic Director. Currently, he is a member of two alumni boards at Brooklyn Tech: the Adam J. Cirillo Scholarship Foundation and the Brooklyn Tech Alumni Foundation. Jim has dedicated most of the last 54 years of his life to Brooklyn Tech and would not want it any other way.

His only time away from Tech was while he went to college (Brooklyn College BS in Music Education) and brief stints coaching football at other schools. While at South Shore and Sheepshead Bay High Schools, Jim grew as a football coach under the watchful care of Charlie Massaria, Marty Senall and Stew Yaker, among others. Their tutelage helped him to evolve into a college-level coach, as a graduate assistant at Norwich University (working with Sam Kornhauser), defensive coordinator at Brooklyn College, and head football coach at New York Institute of Technology.

As fate would have it, Jim visited Brooklyn Tech after his tenure at NYIT on January 31,1984, and with the help of Joe Cuzzocrea and Matt Mandery started teaching at Tech the next day.

Jim’s return to Tech proved more successful than his time as a student/athlete. He developed an outstanding choral program and coached with Joe Cuzzocrea and Hall of Famer, Billy Assiff. When “Coach Cuzz” retired from football, Jim took over the program garnering the name “Coach Dibo” and winning 124 games over the next 21 years from 1987 through 2008. During his reign, his teams won four Brooklyn Championships (89,95,98,03), made 12 trips to the PSAL Playoffs, appeared in seven quartet finals, Four semi-finals, and won one City Division Championship (2006).

The things Coach Dibo is most proud of are the relationships he developed with his assistant coaches and the hundreds of outstanding players that he coached over 21 years. Tech students are among the best of the best and their achievements, while in school and now, are constant sources of joy to Coach Dibo. Watching them become outstanding citizens and good fathers is proof that the Tech Tradition which was established by Adam Cirillo and then reinforced by Joe Cuzzocrea lives on. We always kept our players’ futures in the forefront of their time at Tech with college preparation both academically and football-wise being most important.

Dibo currently sits on four boards and plays tennis and golf with his wife Kathy Cregg, at their new home outside Rehoboth Beach, Delaware. He looks forward to his New York trips to conduct the Brooklyn Community Chorus and to see his family. His family included Eugene and Adam, who both grew up watching and being part of Brooklyn Tech Football, his Daughter-in-law Sandee, and his grandchildren, Cory, Emily, Ryan, Matthew, and Sofia.

Jim has a rich and fulfilling life for which he credits Tech Football and those who are part of it. Thank you all…