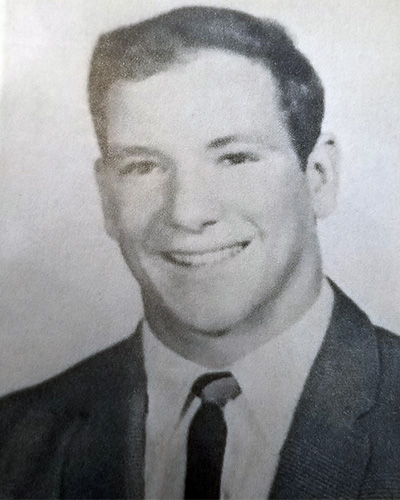 Jim graduated from Brooklyn Tech in 1967. He was a three year starter at running back. In his junior year he was selected 2nd team All-City and as a senior, Jim earned 1st team All-City honors. Jim was also selected Honorable Mention to the High School All American team.

After graduation he went on to play football and study at Lafayette College, later receiving his degree in Law from Fordham University.

In his professional career, Jim served as Assistant U.S. Attorney for the Southern District. He later opened his own law practice.