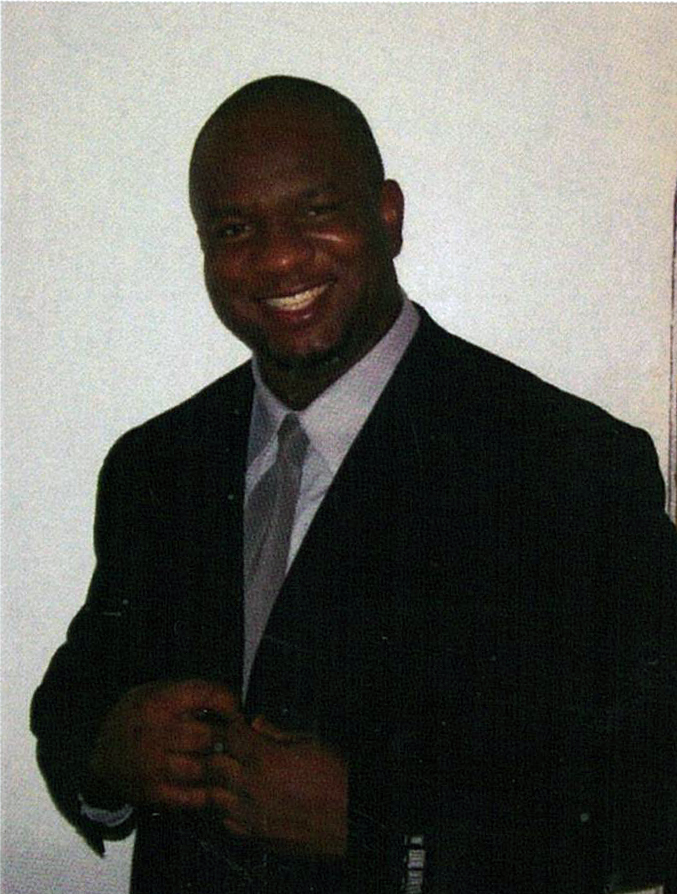 Ike Ajoku was born in Flatbush, Brooklyn to Nigerian parents, Nkechi and Sam Ajoku and grew up there with his sister, Chioma. As a kid he started practicing martial arts and playing street football games with neighborhood friends. Ike received his black belt at age 13, the same year he entered Brooklyn Tech.

At Tech he joined the football team and became a dominant player both offensively and defensively for the Engineers. Academically strong, Ike majored in mechanical engineering at Tech and played on the 1998 semi-final football team. Ike won All-Brooklyn, All-City honors, played in the Boomer Esiason Foundation (BEF) Allstar game versus Long Island, and was awarded the Outstanding Athlete Award for Brooklyn Tech as the best athlete in the building. He signed a full athletic scholarship with Central Michigan University where he lettered for two seasons after suffering from a ruptured tendon in his leg.

While at CMU, Ike earned a double Ba in Entrepreneurship and Management Information Systems. He completed his master’s degree in Sports Management.
He went to become an Event Management intern for Harvard University Athletics, he served as an assistant event manager at Gillette Stadium and has both been a manager and instructor at various gyms and studios.

Ike resides in Chicago where he moves to be with the love of his life, Brigdet Gunden, who he met during graduate school at Central Michigan University, and to pursue a happy life as an entrepreneur, experimental marketer and online coach focusing on wellness, proper thinking, and Airbnb hosting.