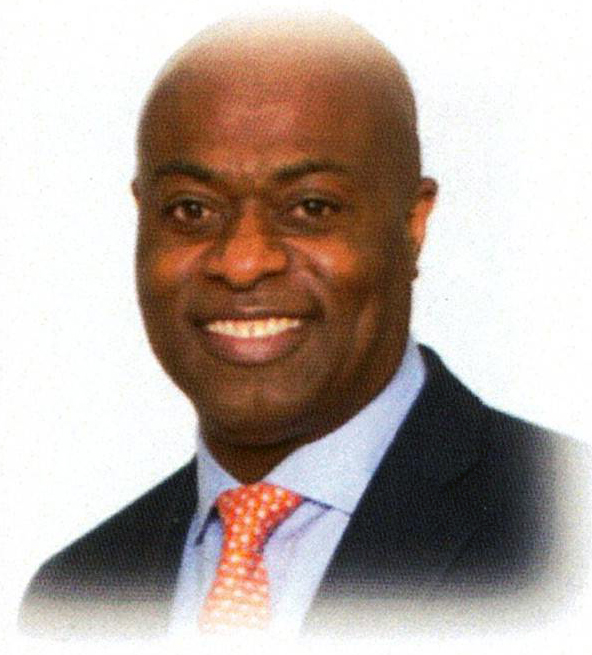 Horace Davis’ football career started later than most, Never having played organized football, and fearful of not making the Teach team, he signed up to play for the Brooklyn Skyhawks when he was a sophomore. The following year, after making his mark with the Skyhawks, he joined the Brooklyn Tech team, he played his first year of football as a junior, playing outside linebacker and offensive guard.

With his speed and agility, Davis quickly made his mark at Brooklyn Tech. Very early into his first season playing linebacker, he intercepted an option pitch from the opposing Canarsie’s quarterback and retired at 37 yards for a touchdown. Throughout the season he continued to make big plays, especially on defense and special teams. He also demonstrated strong leadership qualities and so was named team captain in his senior year. He was the first recipient of the Adam J. Cirillo Memorial Award, recognizing the most valuable player on the team.

Davis’ passion for the game fueled his college career. He received a football scholarship to Lafayette College, where he played inside linebacker. He was also the recipient of the Pennsylvania Power and Light Scholarship awarded to a minority student majoring in engineering. He lettered on the Lafayette Varsity team all four years and was the only player in his class to have done so while obtaining a Bachelor of Science degree in engineering. College football highlights include twice being named Eastern College Athletic Conference Division 1 AA defensive player of the week, being named Lafyette College Defensive Line MVP, receiving the 1987 George L. McGuaghey Memorial Award for setting a single game interception record, achieving honorable mention as an All-American, and participating in the 1988 NFL Draft.

After graduating, Davis worked as a Distribution Engineer at Philadelphia Electric company, in 1990, he started his 30+ year career with Con Edison in New York, where he has held positions of increasing resonsibility. He is currently the General Manager of Central Engineering Services.

He has also been very active in community-based projects. He received Con Edison’s prestigious “Living Our Values” Award for demonstrating corporate values both inside and outside the company, as well as Senator Marty Markowitz Men of Distinction award. He is the founder and president of the Caribbean American Society of New York, Inc. (Casony), a nonprofit dedicated to building and cultivating a stronger sense of pride and connectivity among New York’s Caribbean community, as well as the Men of Distinction (MOD) Squad, a group dedicated to promoting excellence at home, work and in the community.

His leadership and outstanding achievements have also been recognized with a Caribbean American Legacy Award in 2018 and a cover story in Industry Rules magazine in 2016.

An education advocate, Davis has testified before the New York Senate and Assembly on the issue of diversity in our specialized high schools and how to address the root cause of the problem. He has served on the Brooklyn Tech Alumni Foundation Board for two decades, including serving as Vice President. Additionally, he is a member of the American Association of Blacks in Energy (AABE) where he supports students and works to ensure the input of African Americans in the development of energy and environmental legislation, policies and regulations governing the industry.
Horace Davis lives in Laurelton, New York with his wife and three children.