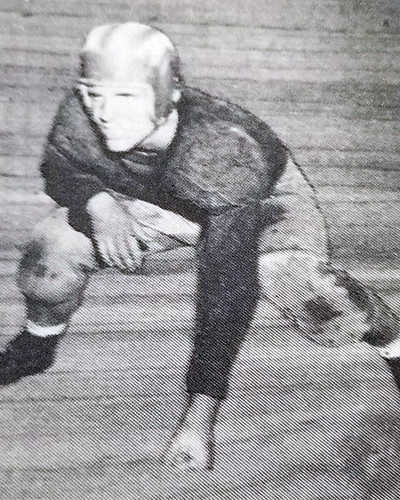 After graduating from Tech, George served his country in the U.S. Signal Corp. He then went on to play football at Lafayette College, where he was a three year starter.

He graduated with a degree in Electrical Engineering. George lived a full life and passed away at the age of 90.