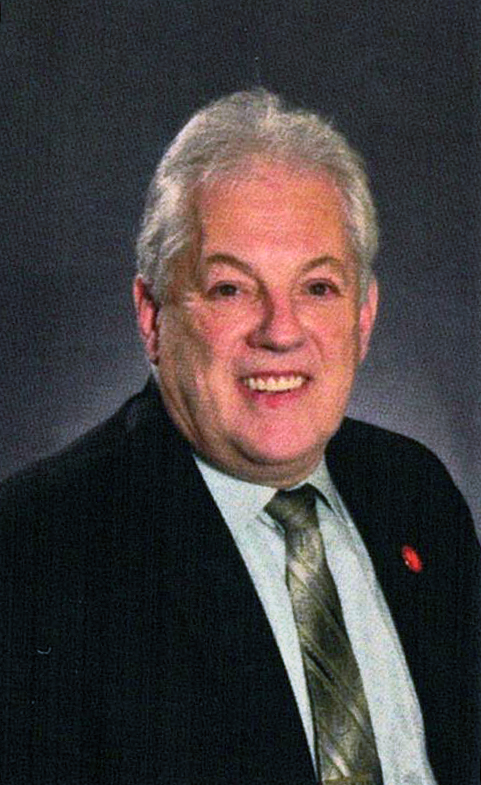 Doug Leary was a 3-year Varsity player, he started on both offense and defense, he was 1st team Daily News All City player and was an Assistant Captain. After high school Doug went on to play football at Boston University for 4 years, where he received his BS in Education. Following his football career at Boston University he earned a tryout with the New York Jets. He received his MBA in Finance at St. John’s University and began working on his Doctorate in Instructional Leadership. He became an Assistant Dean and Director of Advisement at St. Johns, Peter J. Tobins College of Business. Doug is married to his wife Ann and is the father of 3 children Terrence, Dylan, and Olivia.