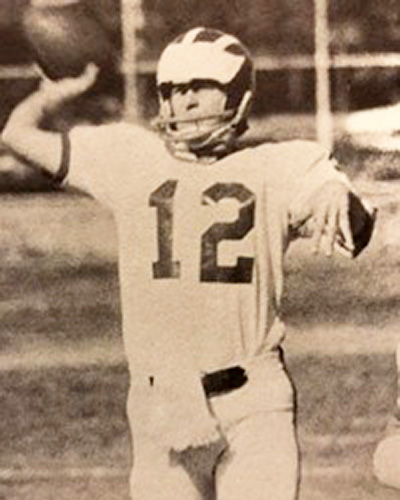 George Mason was a three-year starter at quarterback for Brooklyn Tech from 1970 — 1973. He was a first-team All-City selection and first-team Parade Magazine All-American. George led the the 1972 team to the Brooklyn Championship and took the team to the PSAL City Championships the same year. He was a three year starter at quarterback at the University of Miami, where he earned a business degree in 1978. George has been the senior pastor of Wilshire Baptist Church in Dallas, Texas since 1989.