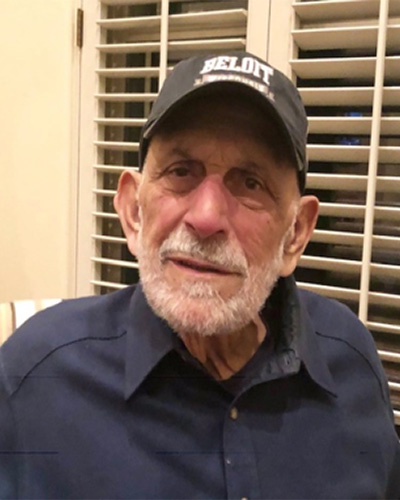 William Assif played for Brooklyn Tech in 1948, 1949 and 1951. He was a three year starter and co-captain of the team. He was also named to the Brooklyn Eagle’s All Scholastic Team. Coach Assiff lettered in football and baseball at the Wharton School at the University of Pennsylvania. After serving in the military, Coach Assiff returned to Brooklyn Tech and coached into the 1980s. Coach Assiff worked at IBM for 25 years and, after retiring, created his own company, Educational Resources.